Where Do Blue Sapphires Come From?

The blue sapphire comes from the island country of Madagascar in the Indian Ocean, approximately 250 miles off the coast of East Africa. The gemstone also comes to us from the former Burmese country known more recently as Myanmar, and from Sri Lanka. Sapphire gemstones can take several forms. We find them as “fancy sapphire” stones ranging in beautiful color combinations from warm yellow, rosy pinks, deep purples, to the enchanting royal blue color as the September birthstone.

Most noted for its favor among royalty, the sapphire’s long and beloved history stands since the times of ancient Rome, and through four centuries of the British empire. Renowned for its place on the hand of Princess Diana, and more recently, Kate Middleton as an iconic royal engagement ring.

We revere these sapphire variety of colors for the amazing changing character, or the visual shift in hues in varied lighting. These stones can go from blushing blue under the light of day, to violet under the indoor lighting of a common house lamp. Impressively, it rates a 9 on the Mohs Scale of hardness, second to the resilient diamond, rated on the scale at 10.

The sapphire, a variety of the mineral corundum, owes its magnificent chromatic coloration to the elements: aluminum oxide, iron, and magnesium. Sharing much in common with the ruby, which is its sister birthstone, sapphires are similar in mineral structure, separated from its sibling primarily by color. We regard a red gemstone as a ruby, while we identify all other hues as sapphires.

As early as 1,800 years ago, the blue variety of the September sapphire was among the most coveted natural gemstones. It was frequently sewn onto the robes and fixed on the fingers of affluent nobility—some as notorious as Rome’s ruthless emperor Gaius Caesar Augustus Germanicus (more infamously known as Caligula), and more notably, others such as new cardinals who received sapphire ecclesiastical rings as a gift from the Pope.

Through the ages, the stone’s well established relationship with nobility also includes its appearance on the robes of clergy and royalty.

One amazing example of the sapphire’s travels through the houses of royals is Saint Edward’s Sapphire, which dates back to 1066. Along with the burial of the patron saint of kings in Westminster Abbey came the inclusion of his ring’s sapphire into the British Crown Jewels. The gemstone is one of the most famous sapphires—and the oldest gemstone in the royal collection.

Sapphire: Philosophy Of The Stone

Across the globe, the sapphire gemstone’s beauty attracted deep meaning to several cultures. Many held it for its physical allure. Others regarded it for the deeper meaning their philosophies projected onto it. European past cultures held that the gemstone’s possession protected against the plague and illnesses affecting the eye.

Still others believed in the stone’s ability to counteract toxins as the antidote to poison. There were also beliefs that the gemstone gave the owner the ability to see the future. In fact, the ancient Romans held a popular belief sapphire stones granted them protection from harm or envy.

As a durable gemstone, possessing excellent toughness, a sapphire birthstone is relatively easy to maintain. To keep your sapphire birthstone jewelry looking brilliant as the day they were “born” to you, a little warm water and a gentle cleaning with a very mild soap will keep them gleaming for birthdays to come.

If you were born in September, happy birthday, and congratulations on being so well represented by one of the most glamorous and eye-catching gemstones, the blue sapphire. 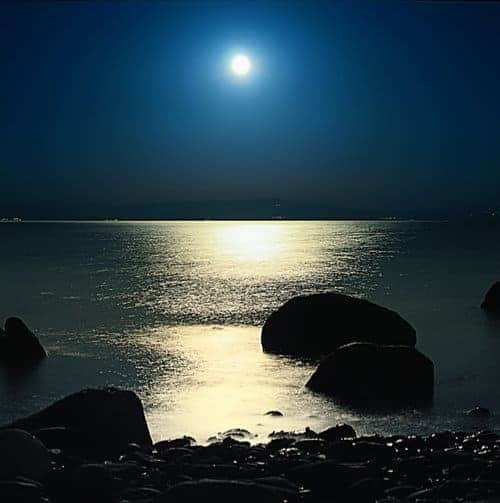 The Kasumi Pearl When I saw my first Kasumi Pearl, I was pulled into the aura to its natural luster and its organic appeal.  I was drawn by the warm reflection of light from each pearl as it glowed like a luminous moon. What’s more, the complete string of Kasumi pearls warms to the skin… 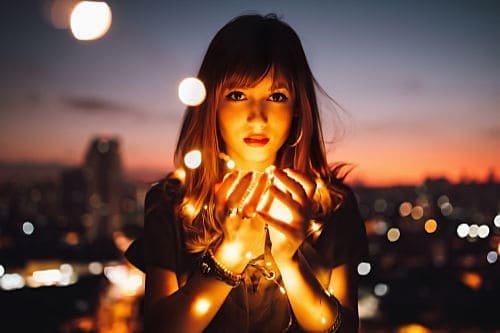 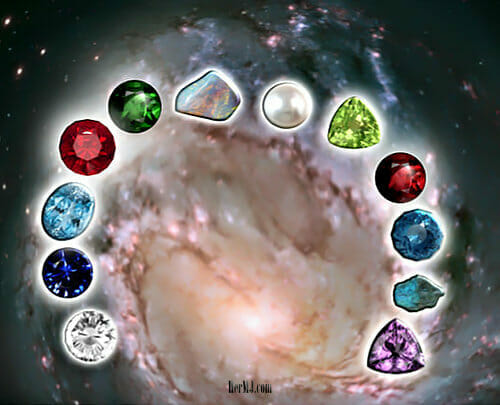 Amazing Birthstone Alternatives The early concept of the birthstone, or as they were known, the twelve foundation stones, is a nearly universal reference to what has now become the modern tradition of assigning a gemstone to our birth month. This practice saw its beginning in the work of early historian Titus Flavius Josephus, who was… 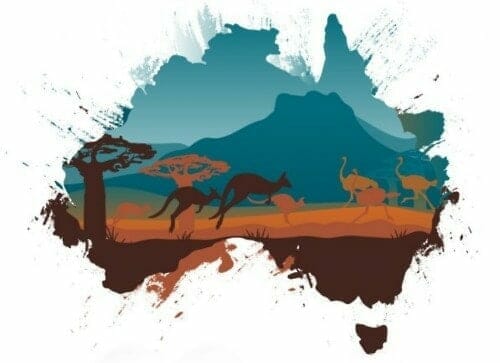 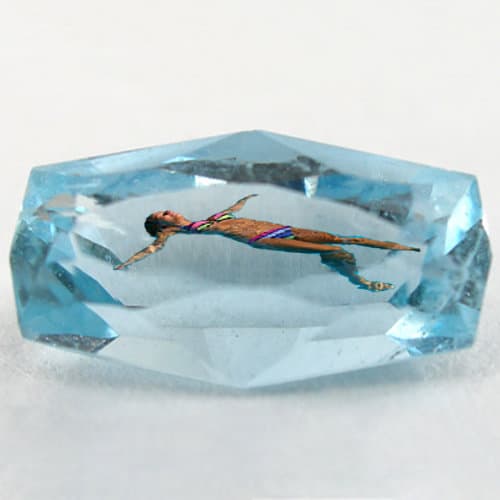 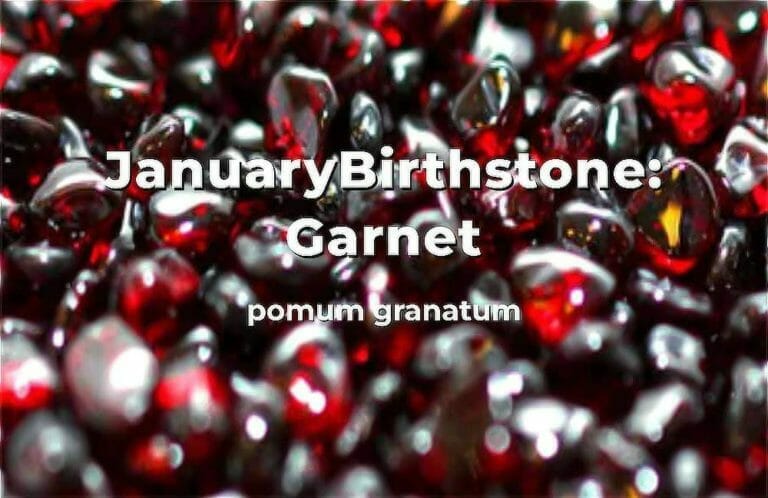 Garnet: January Birthstone The January garnet birthstone represents an especially important month, both as a delicious ruby-red  standout of a gemstone, and as a monument to a fresh new year. Ironically, the name of the delectable red garnet gemstone is taken from the Latin word, granatus, translated to English as pomegranate.   In ancient times, as…